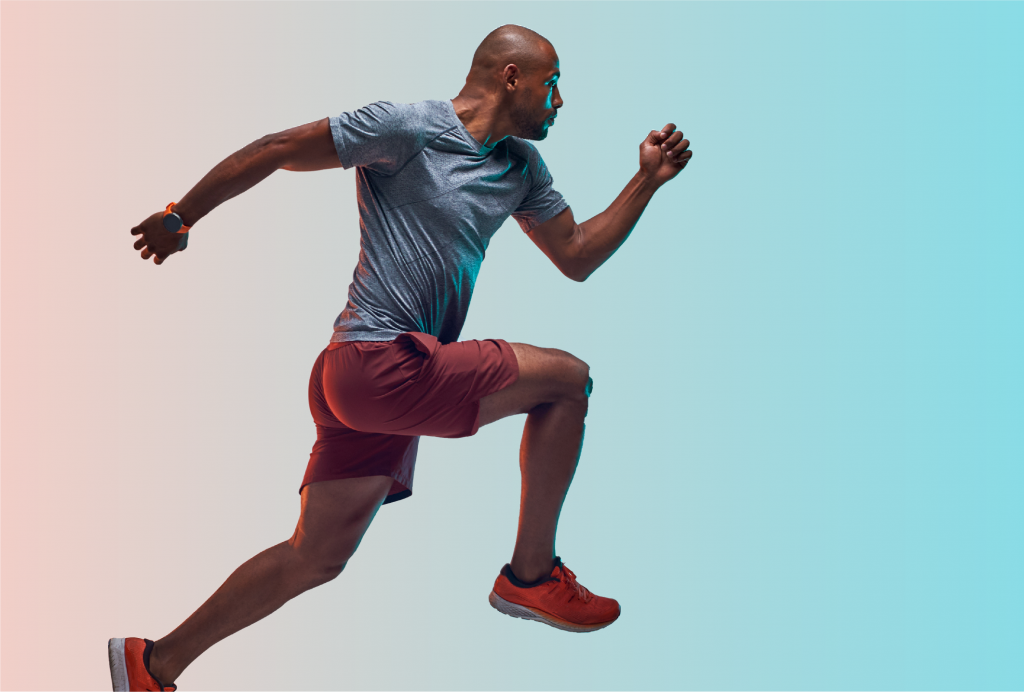 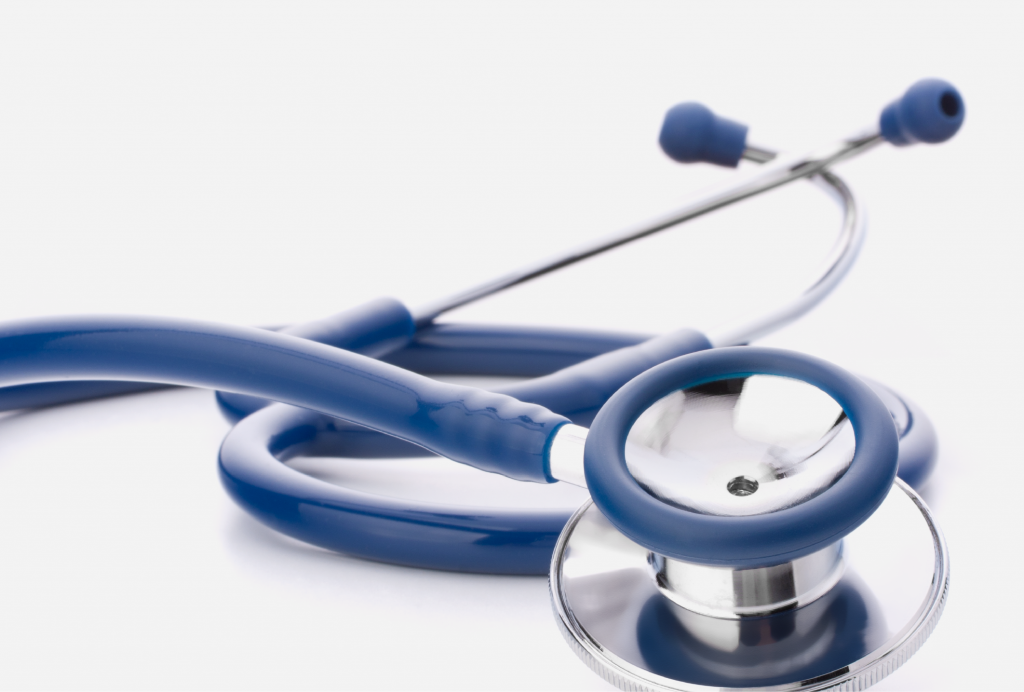 Initial evaluation and training for all team doctors and staff, including player education, integration, and protocol procedures.

Assistance for individual professional and amateur athletes who want to take their game and recovery methods to the next level.

Doctor Z provides full concierge services for clinical practices, including training, support, and protocol integration for your clinic or wellness center, as well as ongoing advisory support services to help keep your center operating at the highest standards of quality, safety, and efficiency. Unleash the full potential of your current services.

Regain youthful energy and maximize performance. With a thorough review of your past medical history and personal health goals, Doctor Z can prepare detailed evaluation and recommendations for improvement. This includes a review of your medication and nutritional supplement history. Doctor Z can also provide ongoing monthly advisory support.

Doctor Z is a leading expert in Hyperbaric Oxygen Therapy with over 20 years of experience. He is a faculty member of the International Hyperbaric Association and trains and teaches physicians worldwide on proper education and implementation of this procedure and how to integrate it within various specialty fields of medicine.

This website is for educational purposes only. It is not intended as a substitute for the diagnosis, treatment, and advice of a qualified licensed professional. This site offers general information and in no way should anyone consider that this site represents the practice of medicine. This site assumes no responsibility for how this material is used. Please note that the content on this website undergoes frequent updates and some information may change. No statements or implied treatments on this website have been evaluated or approved by the FDA. Do not reduce, change, or discontinue any medication or treatment without first consulting your doctor, and you should always consult with your personal physician before beginning any new program.

Search Engine Keywords: Hyperbaric Experts, Hyperbaric Experts Florida, Hyperbaric oxygen therapy expert, Hyperbaric Education, Hyperbaric Education Florida, HBOT Expert, HBOT Expert Florida
At three or four years of age, Victoria was having difficulty concentrating. With 36 documented ear infections, it was not surprising that her pre-school teachers were reporting that she was also having difficulty keeping up with routine class activities. When she later attended a private kindergarten school, different doctors assessed her condition and placed her on a prescription of Ritalin and Adderol. Despite crossed fingers and many prayers, improvement did not follow. Soon after, Victoria began speech therapy. This too was found to have little favorable effect. When Victoria turned eight, she enrolled in a biofeedback program that also had little results. In school, she was enrolled in remedial classes, special education, and auditory training. Victoria continued to struggle in math and other subjects – especially in a classroom setting. She was having trouble making friends and began to withdraw even more. At age nine, Victoria was diagnosed as having Central Auditory Processing disorder and was returned to Children’s Hospital in Corpus Christi where she underwent a combination of speech therapy, sequencing and word meaning training. Unfortunately, Victoria began to withdraw even more – choosing to read while listening to music on headphones. Victoria’s story only took a turn for the better when Victoria’s Mom attended a conference in Cancun, Mexico. There, she met guest presenter Dr. Zayd Ratansi, Chief Medical Officer for HOC Health Centers – an alternative medical facility with locations in Coquitlam, and Victoria, British Columbia. Dr. Ratansi touched a nerve with Victoria’s Mom when he discussed symptoms that matched those that Victoria had encountered. As a result, Victoria and her parents arranged to visit the Coquitlam, B.C. HOC Health Care Center in September 2002. Dr. Ratansi arranged for Victoria to meet with HOC’s Dr. Lucien Larre, a neuropsychologist who specializes in helping children with learning disabilities. Victoria’s Dad remembers that first meeting very well . . . “It was incredible. After just two days, and a battery of tests, he diagnosed her to a “T” concluding that she was physically sound but had many other problems. He concluded that emotionally and socially, Victoria was far behind her peers due, he said, to the fact that she was right brained rather than left brained like most people. I knew then and there that Dr. Larre was a genius because he seemed to know our little girl and her condition so well that he was able to initiate a remedial program that has since made huge differences”. Victoria remained with Dr Ratansi in Coquitlam for HOC treatments long enough to take 36 Hyperbaric Oxygen treatments (HBOT). After 18 treatments, Victoria was starting to participate in conversations as well as take an interest in the world around her. “The difference was extremely noticeable” said Victoria’s Dad “and it was wonderful to see the almost daily improvement”. Victoria’s HOC Health Center treatments also included infrared therapy, and, after testing high for heavy metal toxins in her system, a program of science based supplements and Chelation Therapy was adopted. In addition, Victoria received two hours of Tomatis Auditory Training therapy for 15 consecutive days. When she returned home, friends and relatives were quick to see the difference. A once withdrawn little girl was now an active and vibrant individual who was loving and responsive. School homework was now comfortably routine. Conversation was routine. Being a part of a changing world was routine. Equally important, Victoria was beginning to come in tune with the world around her – her friends, her family, and her role in a busy life. The change was dramatic. 6-weeks later Victoria returned with her father from her Corpis Christi home in Texas to see Dr. Ratansi at the HOC Health Center in Coquitlam for another round of treatments to maintain the momentum. “You go along year after year hoping that a medical practitioner will be able to help and when you finally meet that special someone, it truly is a prayer answered”, said Frank Rodriguez. “We have our little girl back again”. As leaders in science-based natural medicine, Dr. Ratansi continues to revolutionize healthcare. Through Health Centers, Health Products and Health On Call, patients are empowered to make informed choices about their own medical care and treatment. Dr. Ratansi’s mission is to help guide patients to healthier living – one step at a time. This is achieved by providing access to knowledge, unique therapies and products that have proven to be safe, scientific and effective. Dr. Ratansi is located in Vancouver, British Columbia.